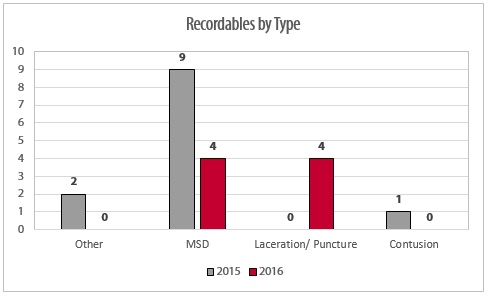 In October 2014, a mattress production company started producing mattresses at an additional location. Stretching and injury prevention strategies from another plant were incorporated into the wellness strategy at the new facility, but a dedicated Certified Early Intervention Specialist (CEIS) was not on-site.

In June 2015, seeing the need to have an official injury prevention and triage professional on-site, the company contracted ATI Worksite Solutions (AWS) to handle employee injury prevention and care. Once on-site, AWS was able to implement stretching programs for each department and improve body mechanics and lifting techniques in order to prevent injuries and recordables.

Decrease the occurrence of recordables through: 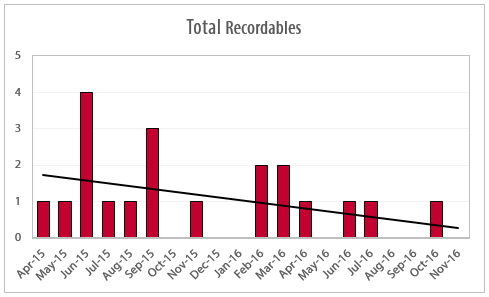